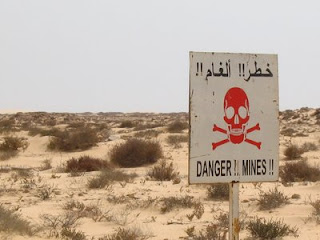 It is unclear if the US proposal will be adopted, since France is likely to veto it in the Security Council. Nonetheless, this is such an embarrassment to Morocco and its agents of diplomacy in the US and at the UN. It behooves the Moroccan authorities to reassess its policies in the Western Sahara, but most importantly, the handling of this contentious and stalemated conflict by its foreign policy makers.
Posted by Mohamed Daadaoui at 3:23 PM 12 comments: